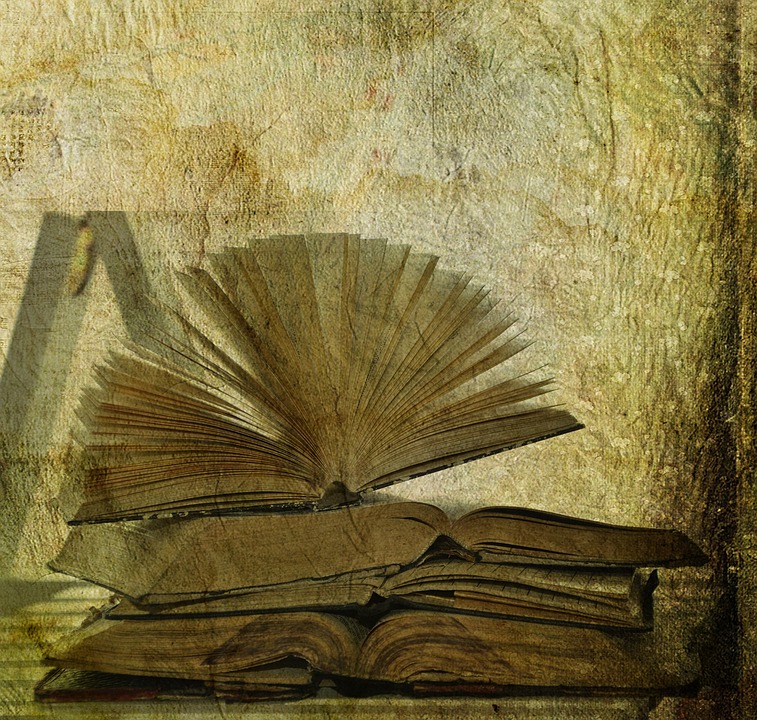 Here are stories I’ve written who’ve remained homeless for too long, and are now being sheltered here on my blog, or other places (noted). I hope you enjoy them! They are listed by category, and in reverse chronological order (the ones on top I wrote most recently.) This page will be added to regularly!

Young artist Helena Hart struggles to preserve a persistent vision from her childhood on the canvas, and discovers herself in each step toward completion. But memories are not always what they seem, and before the paint has dried a dark secret enters the light…

Constant shape-shifting has damaged Olan’s DNA so much that he’s become dependent on expensive medicine–medicine he can only afford by continued work as a deadly assassin–which requires even more shape-shifting.

Now Olan has finally saved enough money to buy the cure, just one more kill is all he needs. But before he can get out of the business, it all goes wrong and he’s forced into a different kind of job–kidnap a super-genius from a secret government facility on Mars, and transport her to a hidden base on Saturn’s moon, Iapetus–by any means necessary…

Attrition: a collection of short stories

What if you only had 82 seconds to live…

The afterlife was not what Quinn expected. After a sudden car crash, Quinn finds himself in a blank, white room being called by a stranger’s name and questioned about events he has no memory of. As he learns more about the wide world he now inhabits, things only get more odd with each new discovery…

Have you ever wished you could just forget?

Ivan has died plenty of times, it’s not death he’s afraid of, it’s the side effects…